Organising The Home For A New Year – Regroup. Reclaim. Rejoice. I don’t generally make New Year’s resolutions but I have made it my mission this year to get organised and stay organised. Our life is crazy busy. It always has been but between appearing on a reality show, starting a new business and meeting the needs and wants of two young children (and all their extra curricular activities), the pace has escalated over the last 18 months to a point where I was starting to think it was simply not sustainable.

There was a vicious cycle happening. I was too busy to get to my sorting and filing but that, of course, meant that when I needed to action certain documents I was spending too much time searching for them and the whole situation was rattling my brain and making me stressed (don’t even get me started on having to do our BAS). So when Brother approached us about collaborating by means of a three-part video series to get ourselves organised with their P-Touch H105 labeller I said a big, hell yes! I needed this. I needed an incentive. I needed a kick in the pants just like this to pause life and regroup before I press play so that can do life better.

After the chaotic lead up to Christmas left our minds, bodies, and homes battered and bruised it was detox time. Working in baby steps, rather than tackling the entire house at once, we chose to work on the study, kitchen and daughter, Stella’s bedroom. While Stella’s bedroom was recently renovated and only required sorting and organising, we used the opportunity to finish aspects of the kitchen that had been sidelined for far too long. As for the office, it got completely relocated as we repurposed our redundant dining room (state tuned for the office and bedroom makeover videos).

I was genuinely excited for the transformations but while redecorating is intuitive for me, technology is not my friend at all. I was about to palm off all the labelling duties to Michael when Paddy (6), offered to show me how to use the labeller, which was a pretty good indicator that I could master this one. It was, in fact, completely self-explanatory, even for me. Choose your style, choose your font size, choose your border, type your label, print, stick. I wanted the labels to do their job without detracting from the look of whatever they were appearing on so I opted for a clean, simple style without a border. The kids actually got a kick out of watching words, that they had typed, appear on a sticker. What is it with kids and stickers? Little did they know I was putting them to work.

I experienced the most thrilling sense of satisfaction at the completion of each room (who needs extreme sports?). I even invited people over to come and appreciate our new clean and organised spaces. Maybe they were humouring me or maybe it was because those people were my parents and in-laws but they seemed to share in my enthusiasm.

With three rooms down, the master bedroom and Paddy’s bedroom are next to be treated to a ‘Summer’ clean. Paddy’s room will be a challenge given he won’t even let me throw out a pair of holey underpants that he has owned since he was toilet trained. Apparently you have to tread carefully with the emotions of a hoarder so wish me luck with that.

Enjoy watching the kitchen come together in the short video below.

NB: This post was brought to you by Brother PT-H105 labeller. All thoughts, words and images are my own

We all know the old adage, a builder’s home is never finished, so when Brother approached us about collaborating to get our house ship-shape and organised with the help of their P-Touch H105 labeller.

Enjoy part one of a three-part series as we tackle three rooms of our house starting with a mini makeover of our kitchen.

In: Our Family Our Home Projects 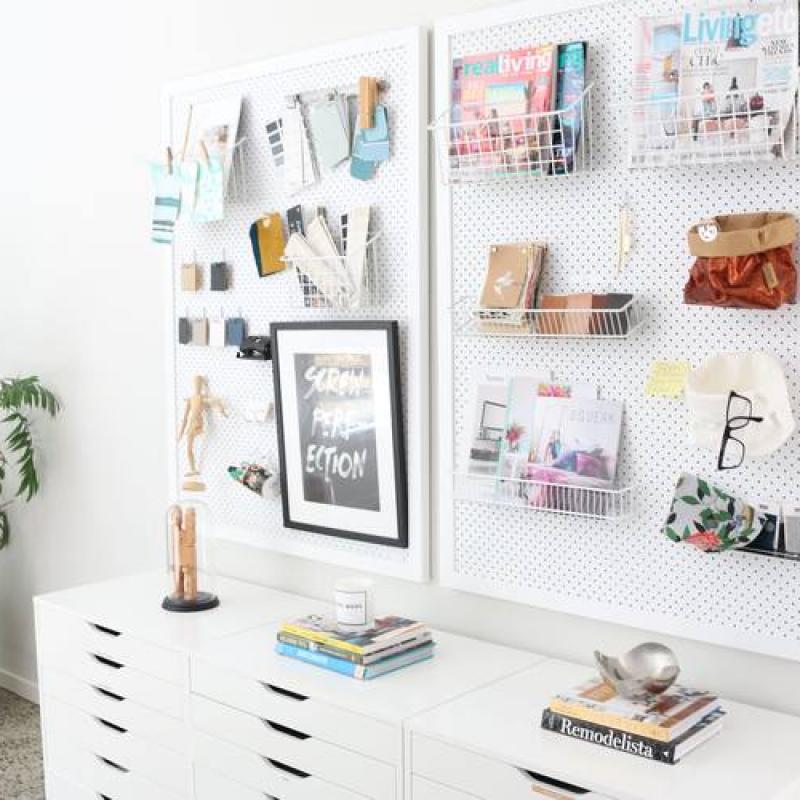 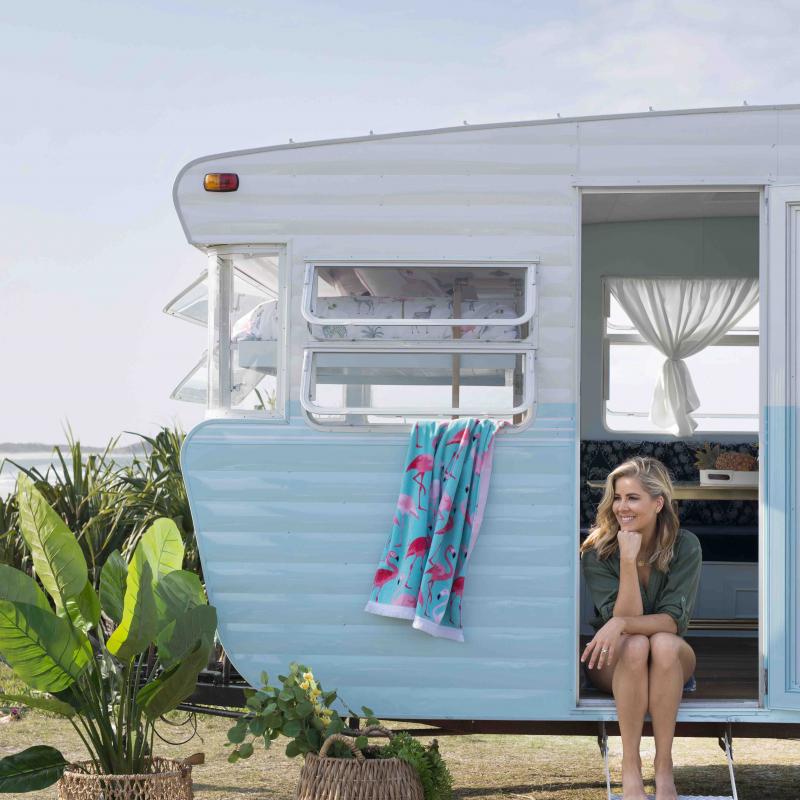